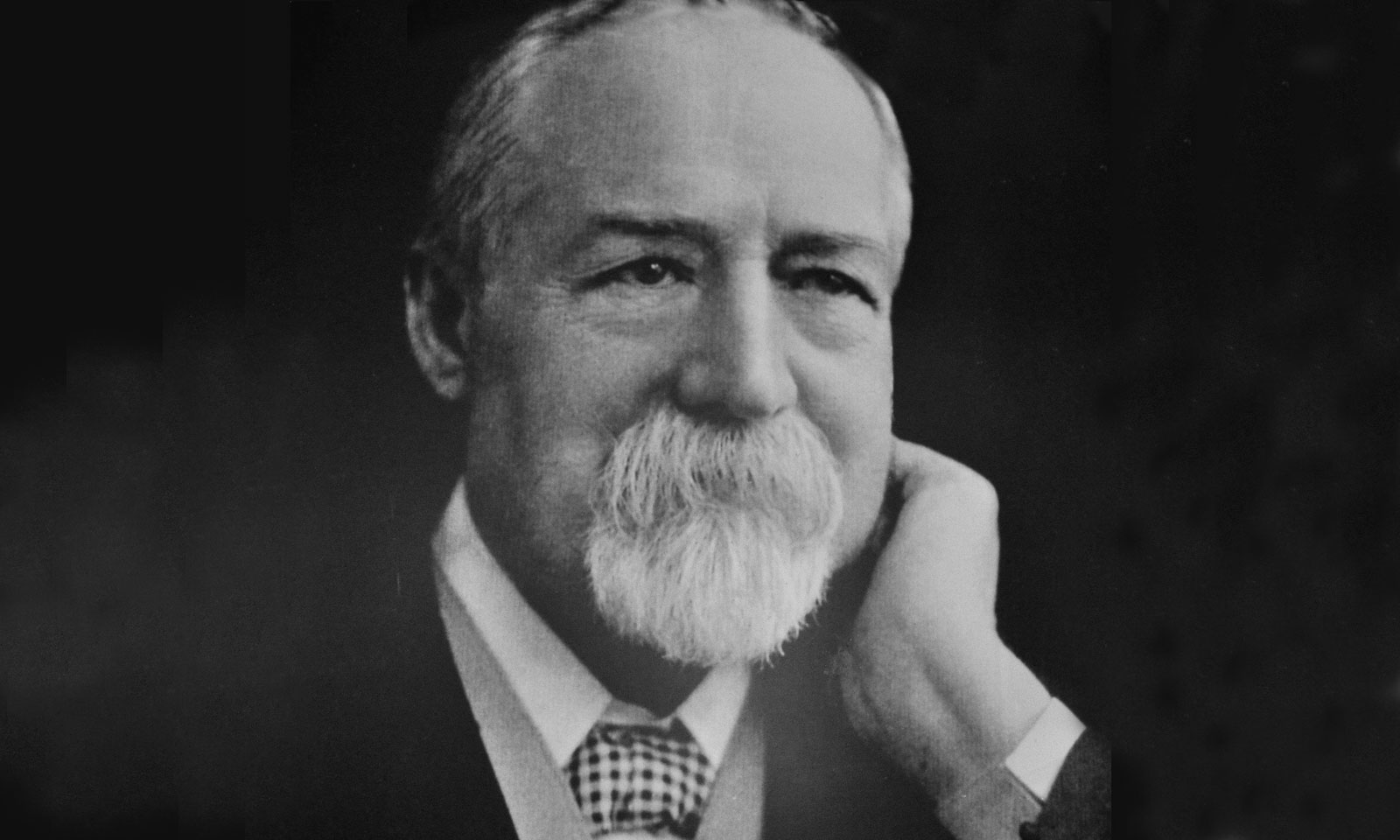 Henry 'Inky' Stephens heir to the Stephens Ink Company was an interesting character. A businessman as well as a politician, he was also a chemist and had a huge interest in water management, horticulture and agriculture.

Henry Charles 'Inky' Stephens (February 1841 – July 1918) was an English businessman and Conservative Party politician. He sat in the House of Commons from 1887 to 1900 as the Member of Parliament (MP) for the Hornsey division of Middlesex, which included Finchley.

Stephens was born at 71 York Road, Lambeth, London on 2 February 1841, the son of Dr Henry Stephens and his second wife Anne, of Redbourn, Hertfordshire. Dr Henry Stephens (1796–1864) was the inventor in 1832 of an indelible "blue-black writing fluid" which was to become famous as Stephens' Ink and to form the foundation of a successful worldwide company for over 130 years.

The family moved to Finchley, north London, in 1844 where Dr Stephens bought and renovated a large residence named Grove House, in Ballards Lane. The outbuildings of Grove House were used by the inventor as a laboratory for research and manufacture of ink and wood stains; thus Henry Charles grew up among his father's work and learnt the business from a young age.

After an early education in France, the boy returned to England to attend University College School. He left school at the age of 16 but continued with chemistry and science studies while also being involved in the family business. At the age of 23, in 1864, he took over the management of the company upon the sudden death of his father, who collapsed and died at Farringdon station. The year before, he had married Margaret Agnes Mackereth, the daughter of an old medical-student friend of his father. They lived for a while in Grove House with Stephens' widowed mother, then in 1874 purchased nearby Avenue House in East End Road and ten acres of adjacent land, on a site formerly known as Temple Croft Field.

Stephens enlarged and improved the house and in the 1870s sought advice about having the grounds developed, and employed landscape gardener Robert Marnock. Stephens added a water tower with adjacent glasshouses, a lodge, coach house and stable block and arranged for a number of rare trees to be planted throughout the grounds.

In 1872 the ink factory and offices were moved from Aldersgate Street to 275 Holloway Road, Holloway; in 1892 the factory moved again to nearby Gillespie Road, close to Arsenal station. In January 1888 Stephens was admitted to the Freedom and Livery of the Worshipful Company of Spectacle Makers.

The Stephens' Ink company was innovative and profitable, and Henry Stephens was a very wealthy man. Stephens was popular in Finchley as a businessman, lecturer and philanthropist and was known as 'Inky' Stephens, the 'uncrowned king of Finchley', as a result.

He was elected as MP for the Hornsey constituency, which included Finchley, at a by-election in 1887 (defeating the later-to-be-disgraced Horatio Bottomley) after the sitting Conservative MP was elevated to the peerage. He was re-elected in 1892, returned unopposed in 1895, and stood down from Parliament on a point of principle at the 1900 general election. Aside from the family business and politics, he was a chemist, a local benefactor and philanthropist, and had an interest in agriculture and water management.

He owned an estate in Cholderton where he set up the Cholderton and District Water Company in 1904. He still owned Avenue House in Finchley, which he left to the Urban District Council of Finchley in his will, as well as its grounds, on “the condition that the same shall be open for the use and enjoyment always of the public under which reasonable regulations as may be made…”.