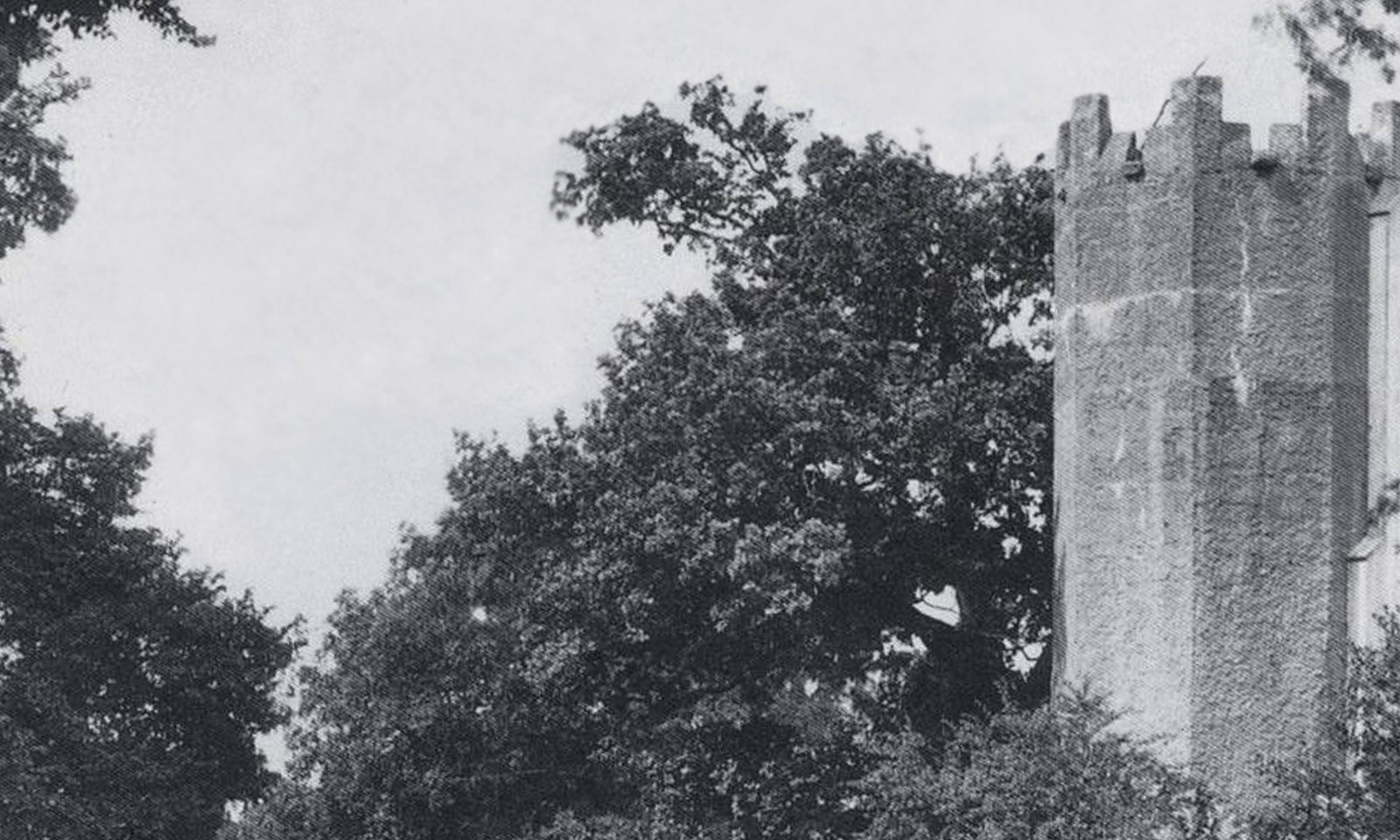 The Water Tower at Stephens House & Gardens is an innovative, expansive and a truly wonderful creation.

The Water Tower constructed in 1880 is a 9m high octagonal, reinforced concrete structure with pebble-dashed render and crenelated top, matching the Bothy corner towers. Located to the south of the Bothy, the tower originally serviced the domestic water supply to the house and an adjoining laundry, that was demolished shortly before the second world wa,r of which two round-headed arches survive. The tower structure is currently in an urestored condition. In addition during recent works to the gardens three large water tanks were found underground, the largest 2.4m x 2.4m and approximately 8m deep in the area to the rear of the café; there is also known to be a 14m deep well in the basement of the house.

The Well Head, built in 1878 is an octagonal concrete structure, pebble dashed render, predating the Bothy, and of apparent matching construction. The Structure is believed to be the first on the Estate to utilise reinforced concrete to produce a complete structure.

Stephens' enthusiasm and interest in water supplies was later demonstrated by his establishment at Cholderton of the Cholderton and District Water Company through an Act of Parliament.   This company still supplies the area around the Cholderton Estate today.