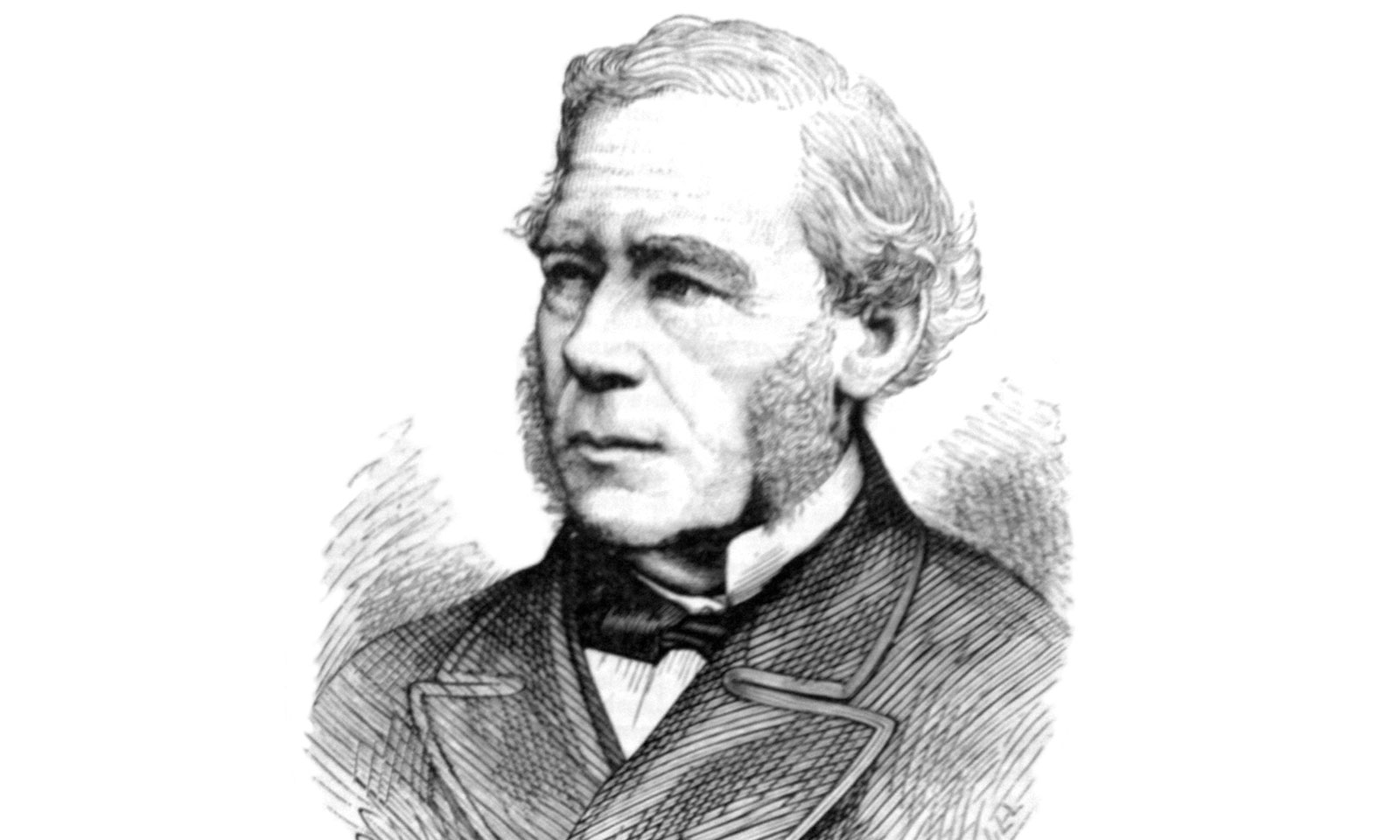 Marnock’s career as a designer of gardens lasted from Bretton Hall in the late 1820’s to Rousden, in Devon in 1889. This period saw immense changes in the range of plants available and in the nature of horticulture as a profession. Many styles of garden design came and went, yet Marnock’s very distinctive gardenesque style, relying mainly on a superb eye for landscape and good judgement appears to have remained the same throughout. Marnock’s writing and the evidence of his own work make it clear that what influenced him constantly were natural forms, managing the effect of light and shade and achieving the effects found in nature within intensively-managed gardens.

Marnock's style is usually described as 'gardenesque' as originally defined by J.C. Loudon. According to the Gardenesque School, all the trees and shrubs planted are arranged in regard to their kinds and dimensions; and they are planted at first, or, as they grow, thinned out to, such distances apart as may best display the natural form and habitat of each. The ideal garden was 'long established, where the trees have acquired the height of 9 to 12m , the shrubberies full and in vigorous health, together with the single trees and lawn shrubs throwing their scattered shade variously over the smooth lawn'. In such a garden bedding plants 'when mingled in the light and shade of such a scene as this, are seen the brilliant colours of yellow, red and blue with all their varied tints'. At Sheffield, uniformity at the boundaries of the garden was given by a single nurse species of poplar but variety was achieved by the careful siting of specimen trees within this framework.

Perhaps the most distinctive feature of a Marnock landscape is the importance, even on small sites, of a broad sweep of high-quality lawn and the position of trees in relation to it.

Marnock's landscapes were designed to be maintained to a high standard. At places like Dunorlan and Berry Hill, with wealthy clients, elaborate landscapes were immaculately kept. On the other hand at Sheffield Botanical Gardens a small staff maintained standards by avoiding time-consuming effects. Layouts like the drifts of pathside planting at Regent's Park and Sheffield Botanical Gardens, are in contrast to the dotting of individual plants within grassland, and were easier to maintain, as well as being more attractive.

When William Robinson came to London in 1861 from Ireland, he was employed as under-gardener in the Royal Botanic Society's Gardens in Regent's Park. Here he stayed until 1866, for three of these years being foreman of the herbaceous department and forming a close friendship with Robert Marnock. Through Marnock, William met influential people, including the proprietors of the Times, who commissioned him to report on the Paris Exhibition in 1867. From this time forth he never ceases writing about plants and gardens. His great book 'The English Flower Garden' is still published.

Robert Marnock assisted his protegee in the design and general maintenance of Gravetye Manor which he purchased in 1884. Robert Marnock retired from Regent's Park in 1869 but still carried on working with his garden designs. He died in 1889, and worked on his last private commission at Rousdon, Devon right up to that time.

Some of the gardens that he has had an influence on are:

It is interesting to know that the original plans for Alexandra Park in Hastings have been discovered in the local council offices. Each plan is hand coloured and signed by the designer Robert Marnock.