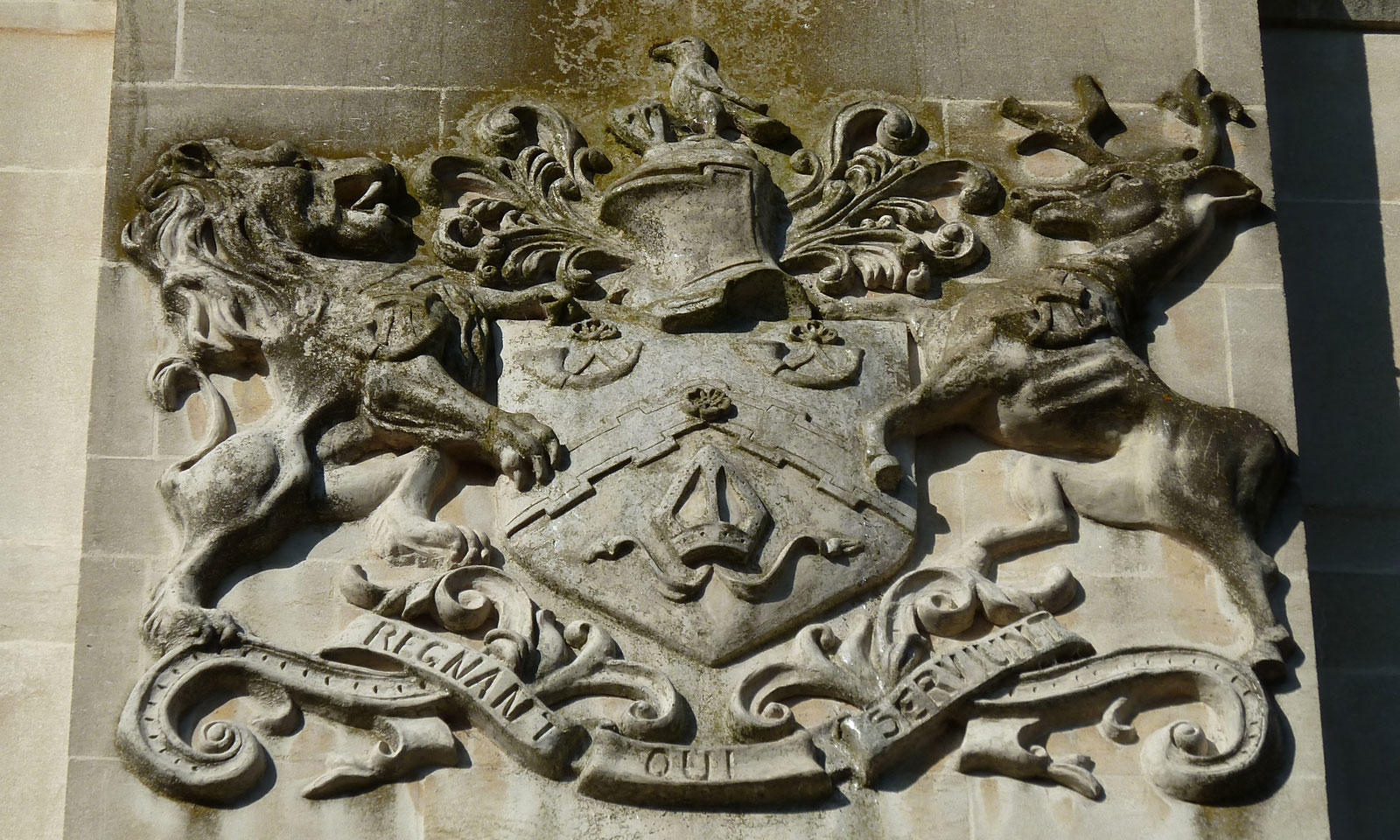 Alessandra is a local resident with a long standing association to the trust through volunteering in the house and gardens. Alessandra is a senior professional in education, tourism and hospitality, she was appointed to the board in November 2014.