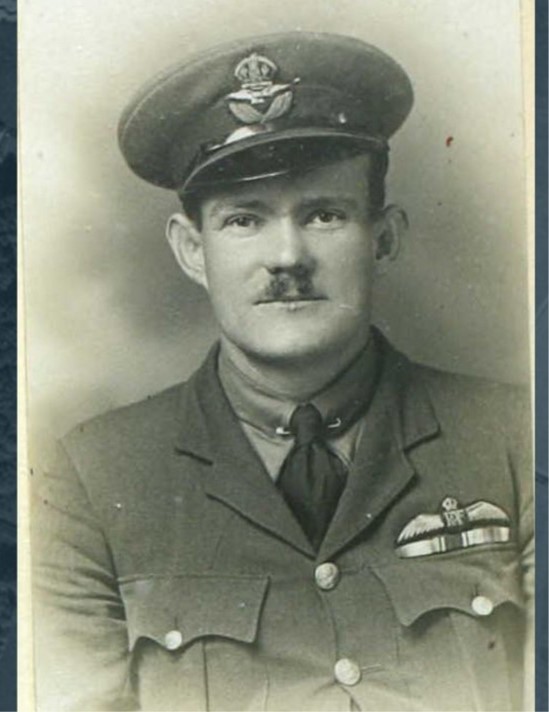 10th January 2010 marks the 100th Anniversary of the death of Lieutenant Charles Campbell Wood. This throws a light on a little known corner of the history of Avenue House and the Stephens House & Gardens Estate in Finchley, together with a link to the iconic Hammersmith Bridge.

Charles was born on 8 December 1891 in Bloemfontein, though he had British nationality. When WW1 broke out, he initially joined the South African Medical Corps as a Private and took part in the German South West African Campaign for which he was awarded his 1914-15 Star. We do not know when he came to England, but by 1919 he had joined the 9th Brigade of the Royal Air Force as a flying officer and held the rank of Lieutenant.

Near midnight on the cold winter evening of 27th December 1919, Charles and a friend were walking across Hammersmith Bridge. They heard a scream and saw a woman fall from the parapet and into the river. Rushing onto the western, upriver side of Hammersmith Bridge, Charles saw she was in grave danger as the Thames is a tidal river with a very fast flow. Diving into the river from the upstream footway of the bridge, 30 feet above only 12 feet of water, Charles managed to save the woman’s life, but in doing so, he also struck and severely injured his head.  He was originally taken to the West London Hospital however, as Charles was an RAF officer, he was quickly transferred to the Central RAF Hospital at Avenue House in Finchley.

Avenue House had served as a Voluntary Aid Detachment Hospital during WW1 and after the hostilities The War Office decided to retain the House & Gardens. In May 1919 the estate became the Central RAF Hospital. It would remain so until 1925.

Charles was never to leave Finchley. His severe injuries and the extreme dirtiness of the Thames had led to Tetanus.  His death was registered, aged 28 years, in Barnet and he is buried in Plot I. 16. 136. at East Finchley Cemetery.  The plot has a Commonwealth War Graves Commission head stone and bears the inscription chosen by his Mother. “GREATER LOVE HATH NO MAN”

Should you find yourself walking across Hammersmith Bridge look out for a small brass plaque on a handrail, placed in the summer of 1920, which still marks the spot on the bridge where Charles dived into the Thames, risking his life to save that of a complete stranger.